Back in 2004 I helped the pricipals of this project to first purchase the property and then renovate and extend it.

Some 10 years later it was time for the next step : exchanging the rather low pitched roof for a new T-shaped roof, providing proper living space for their son.

The extension was constructed entirely in natural materials, like Cross Laminated Timber and wood-fiber insulation and its structure was erected in just one day !

Only 4 weeks later it was fully finished and ready for use.

The whole operation was carried out from the outside, we only opened the stairwell once the extension was ready to be used, so all the rooms in the first floor were not affected by the building work and collateral damage to the first floor was minimised. 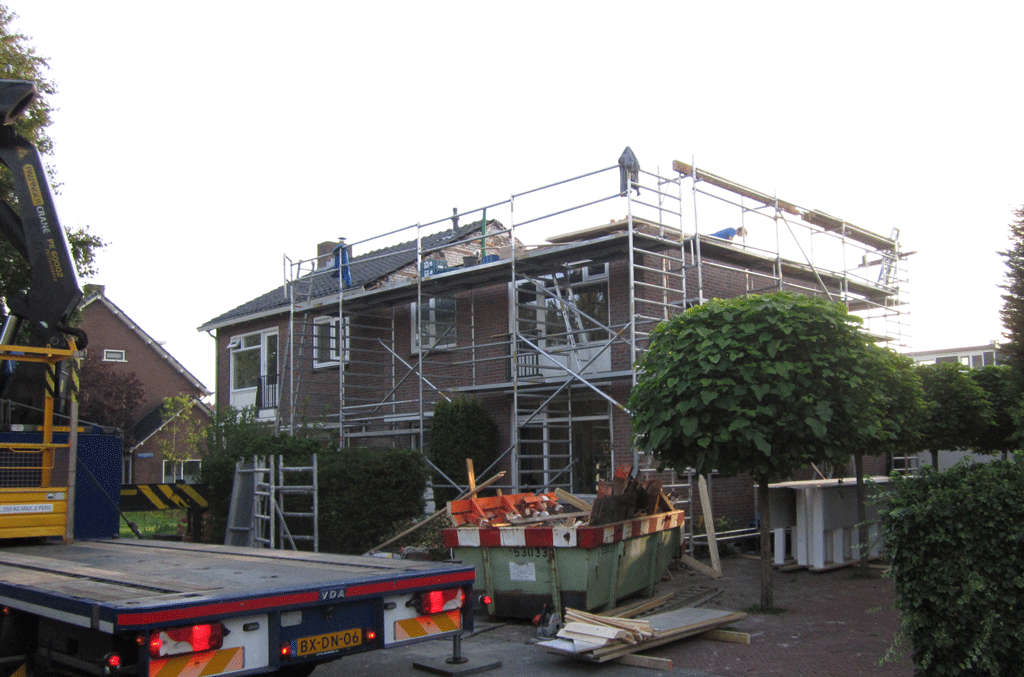 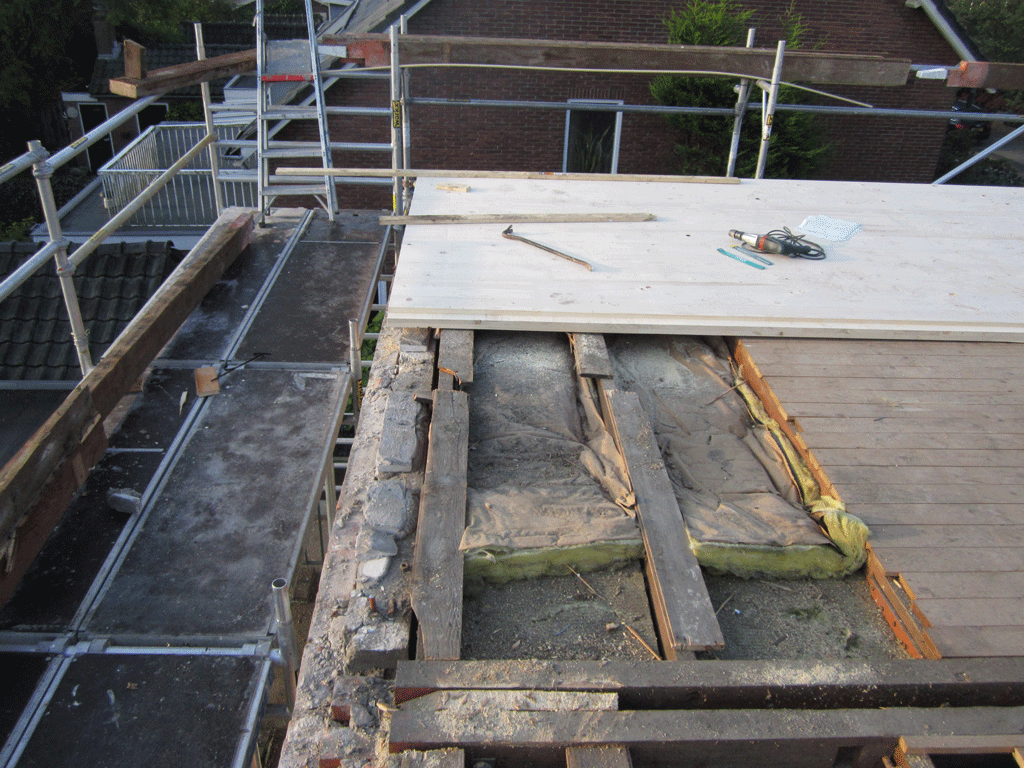 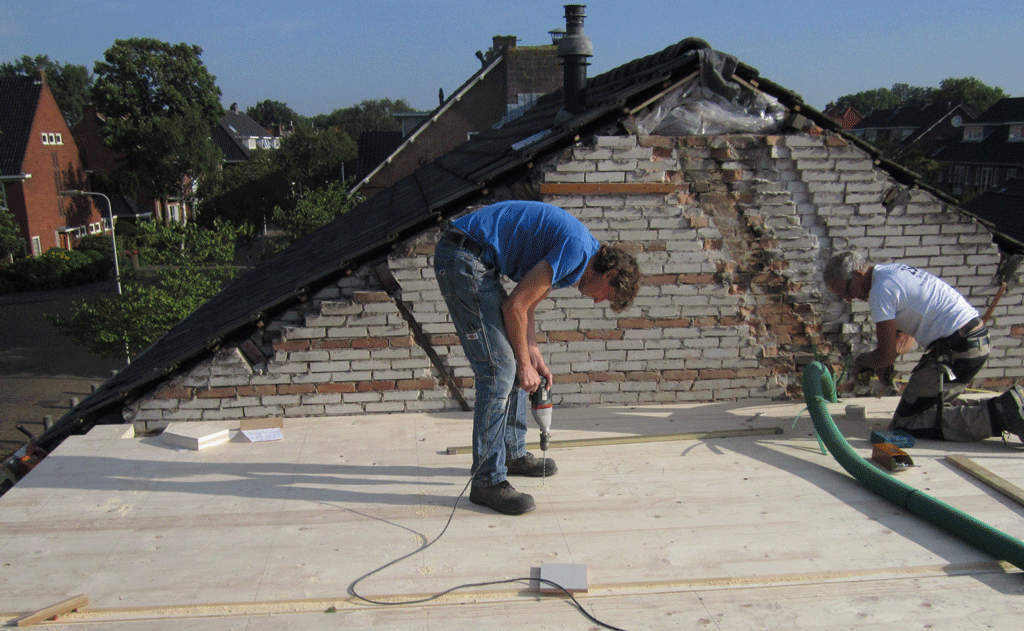 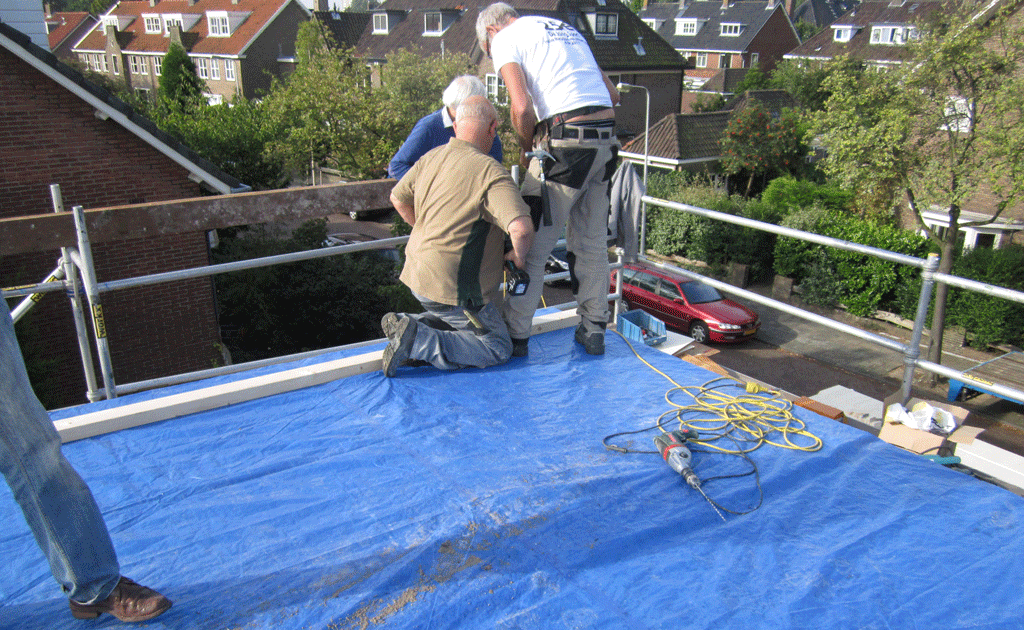 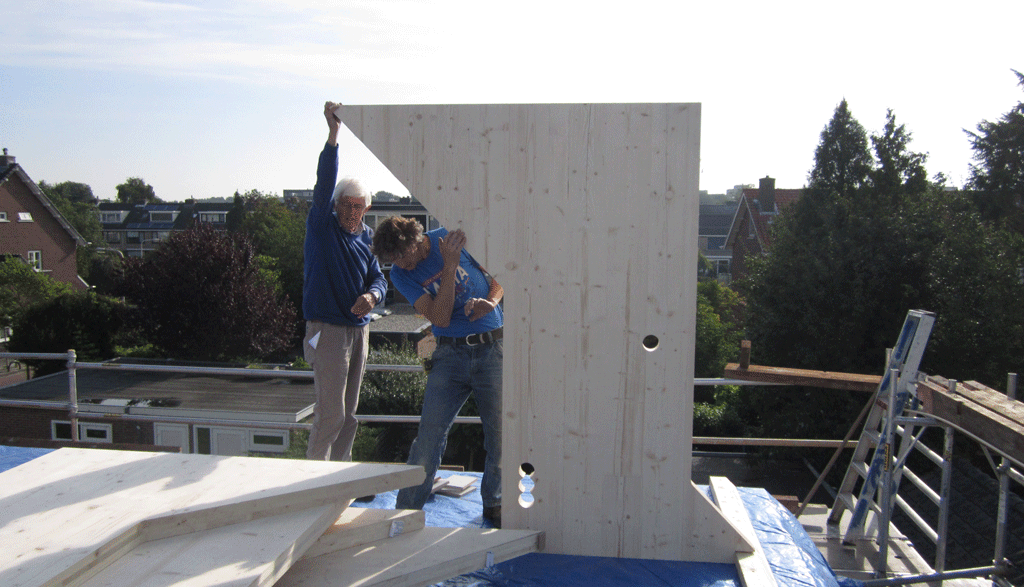 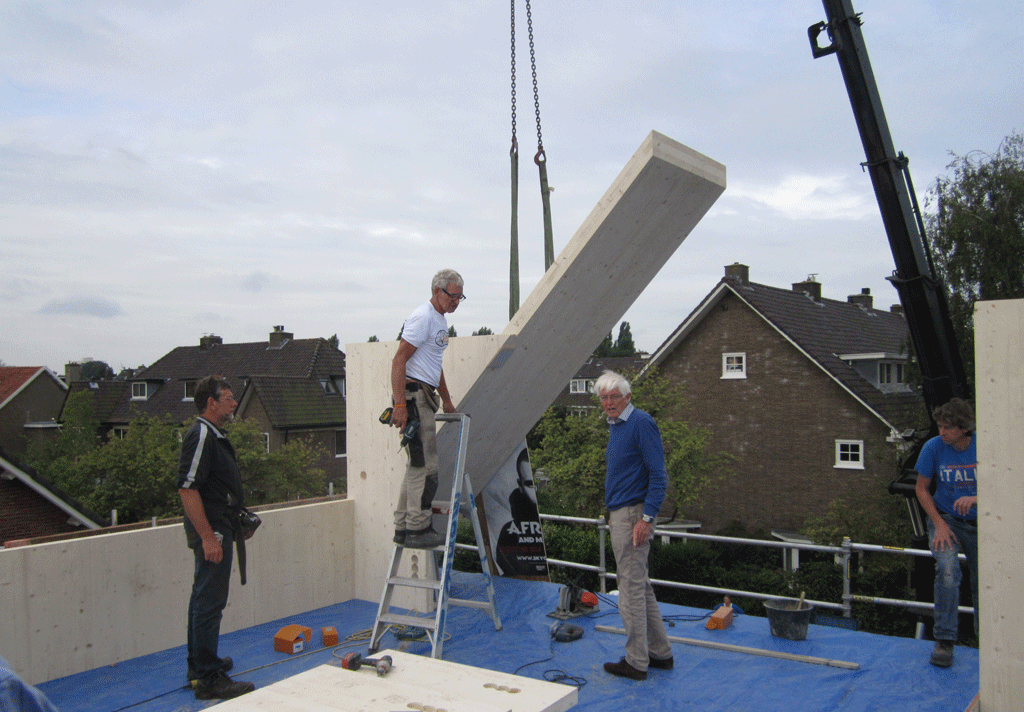 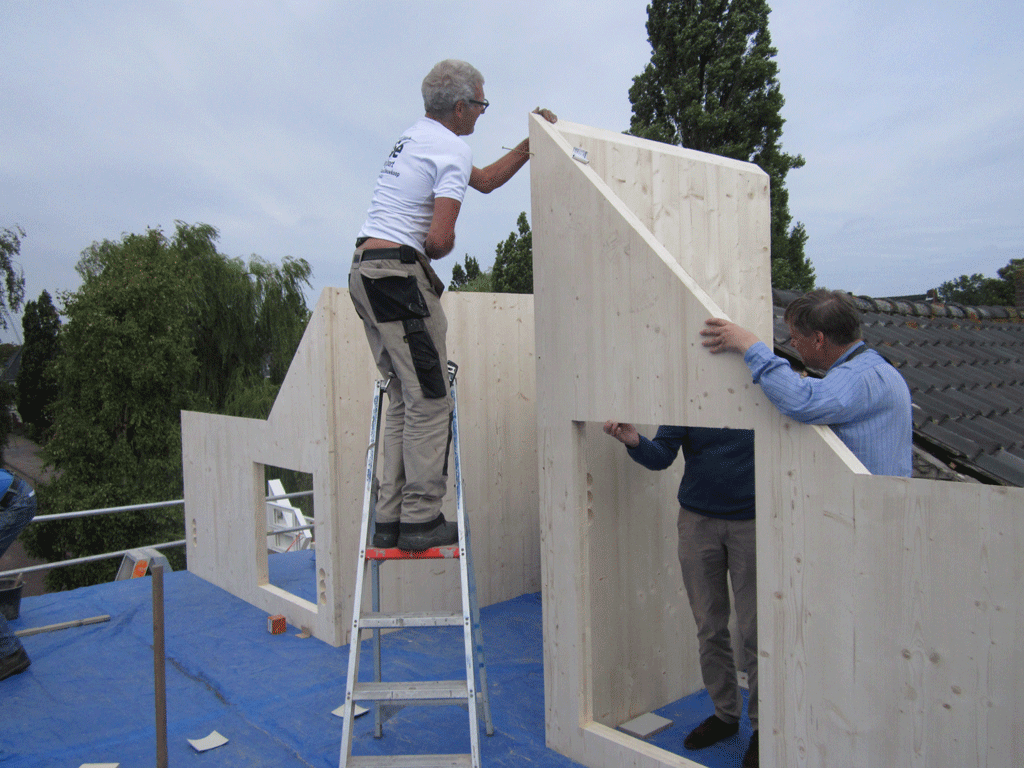 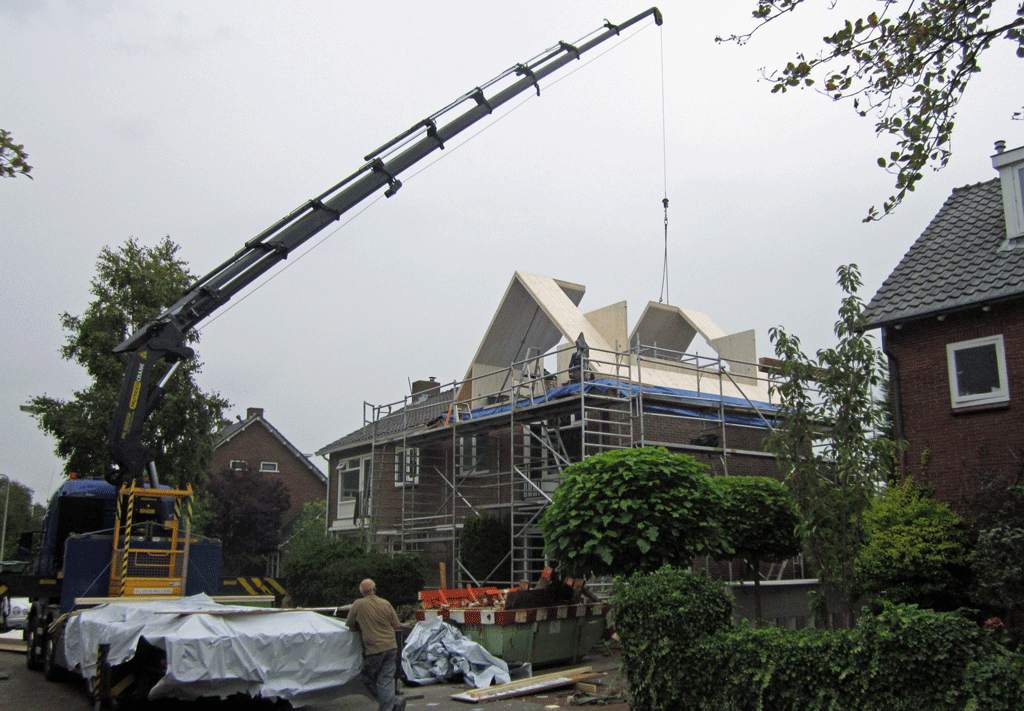 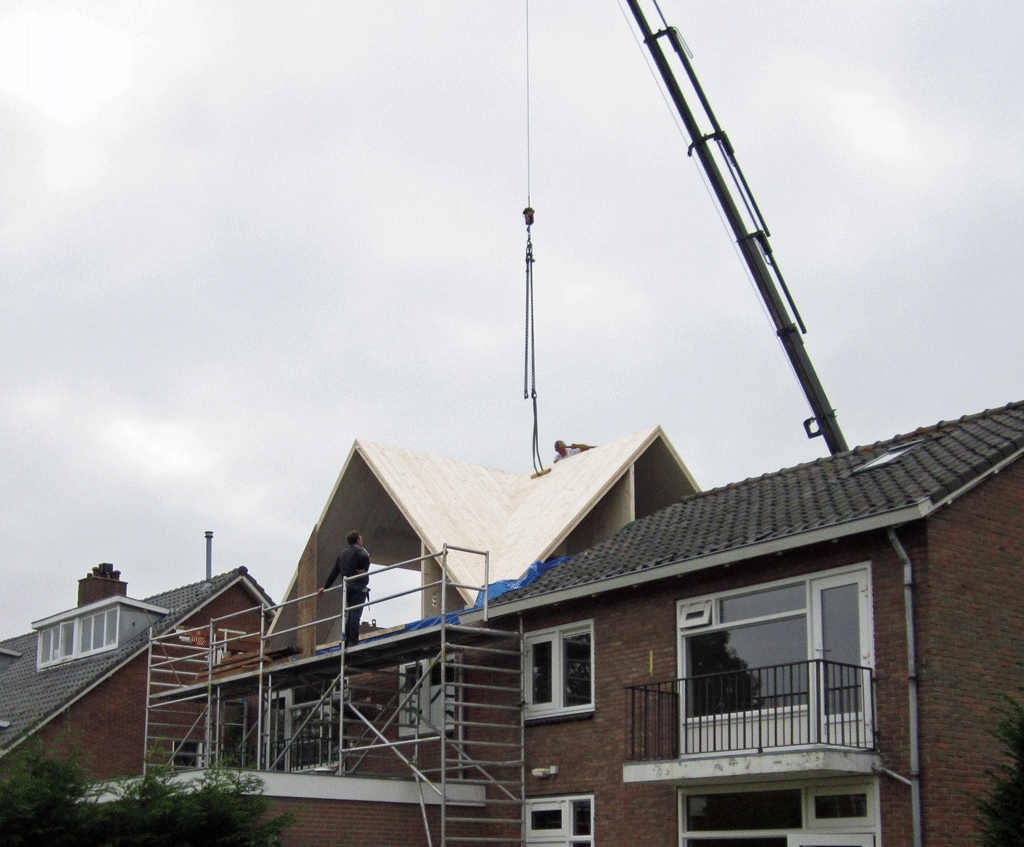 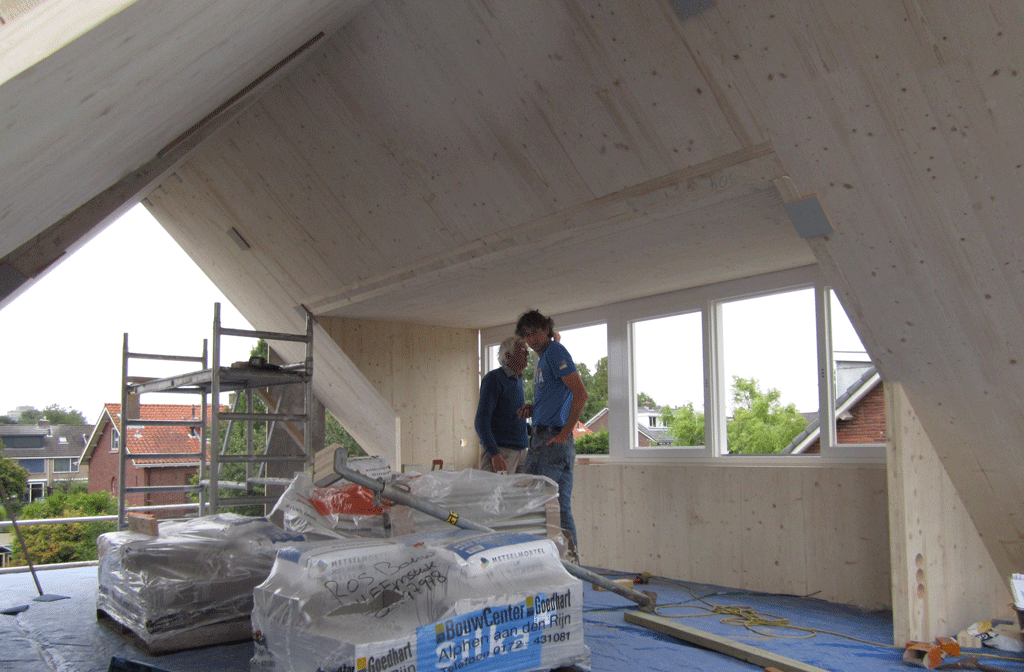 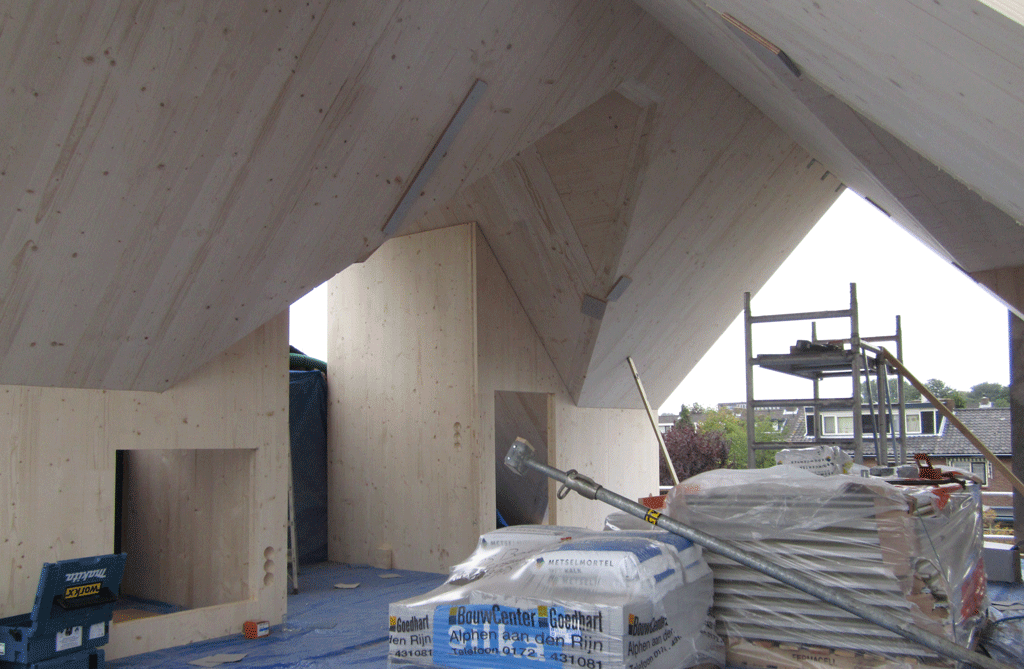 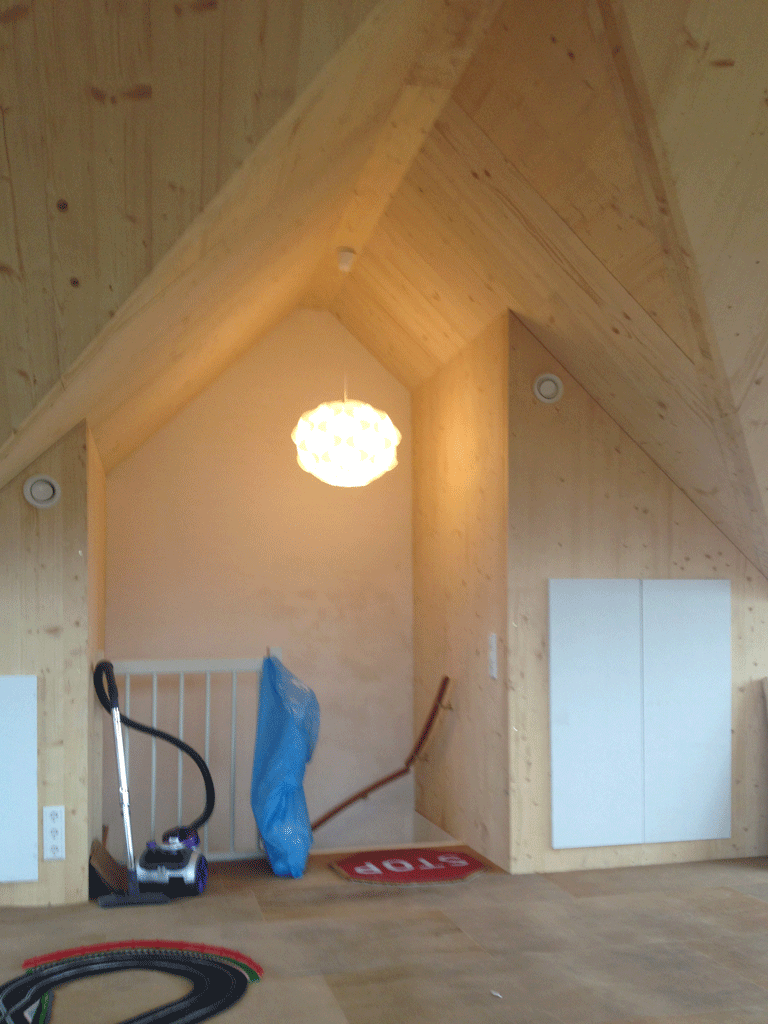 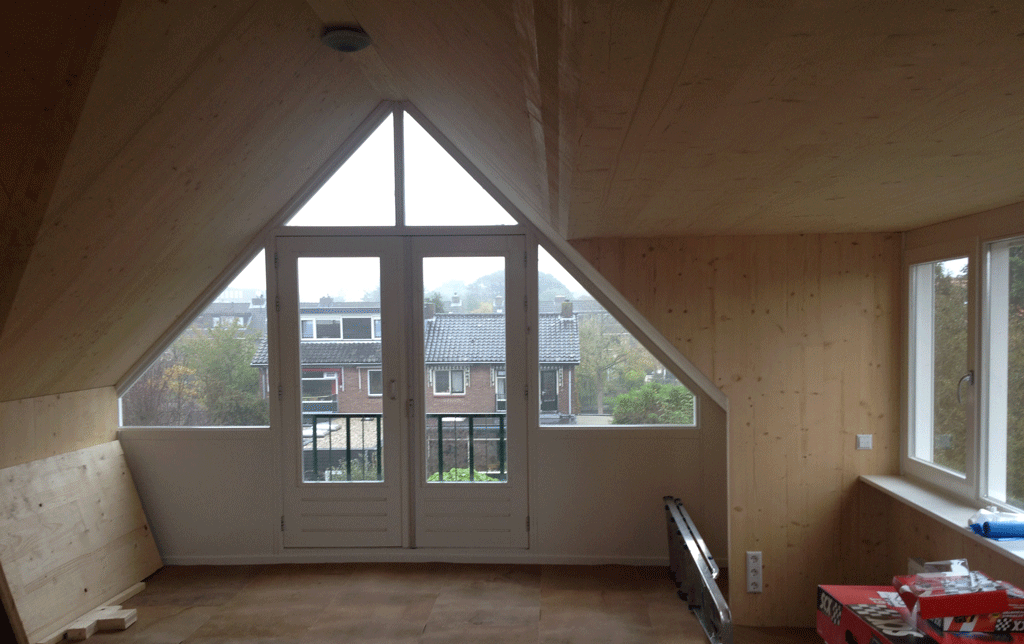 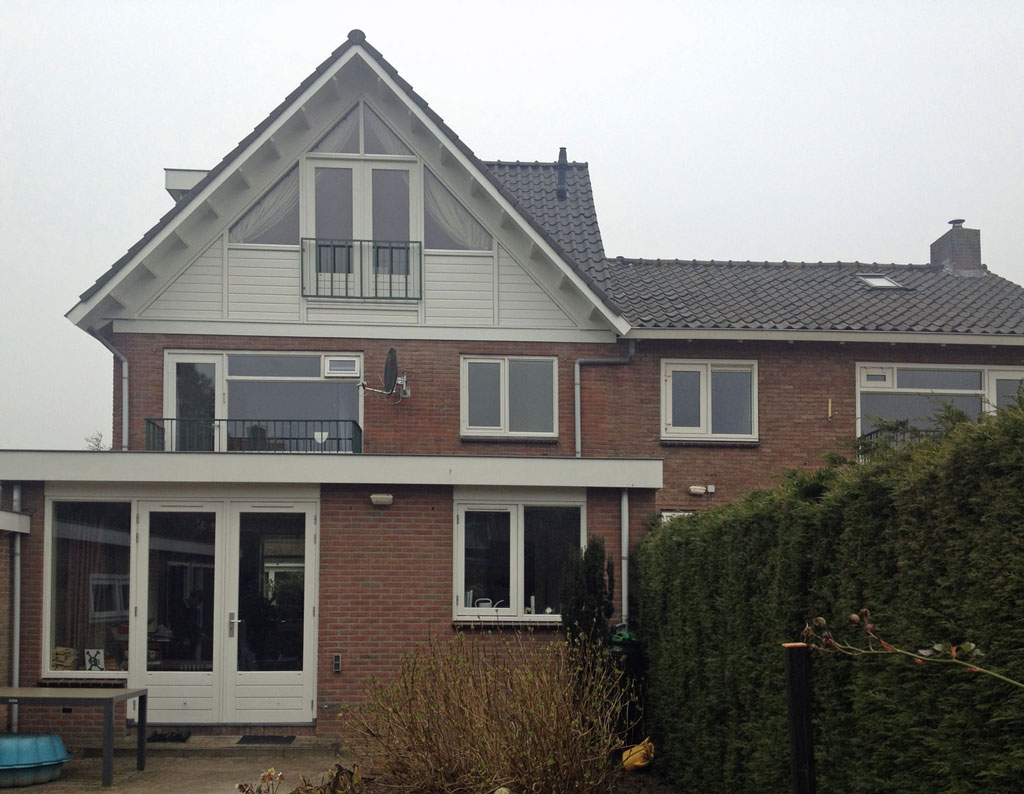